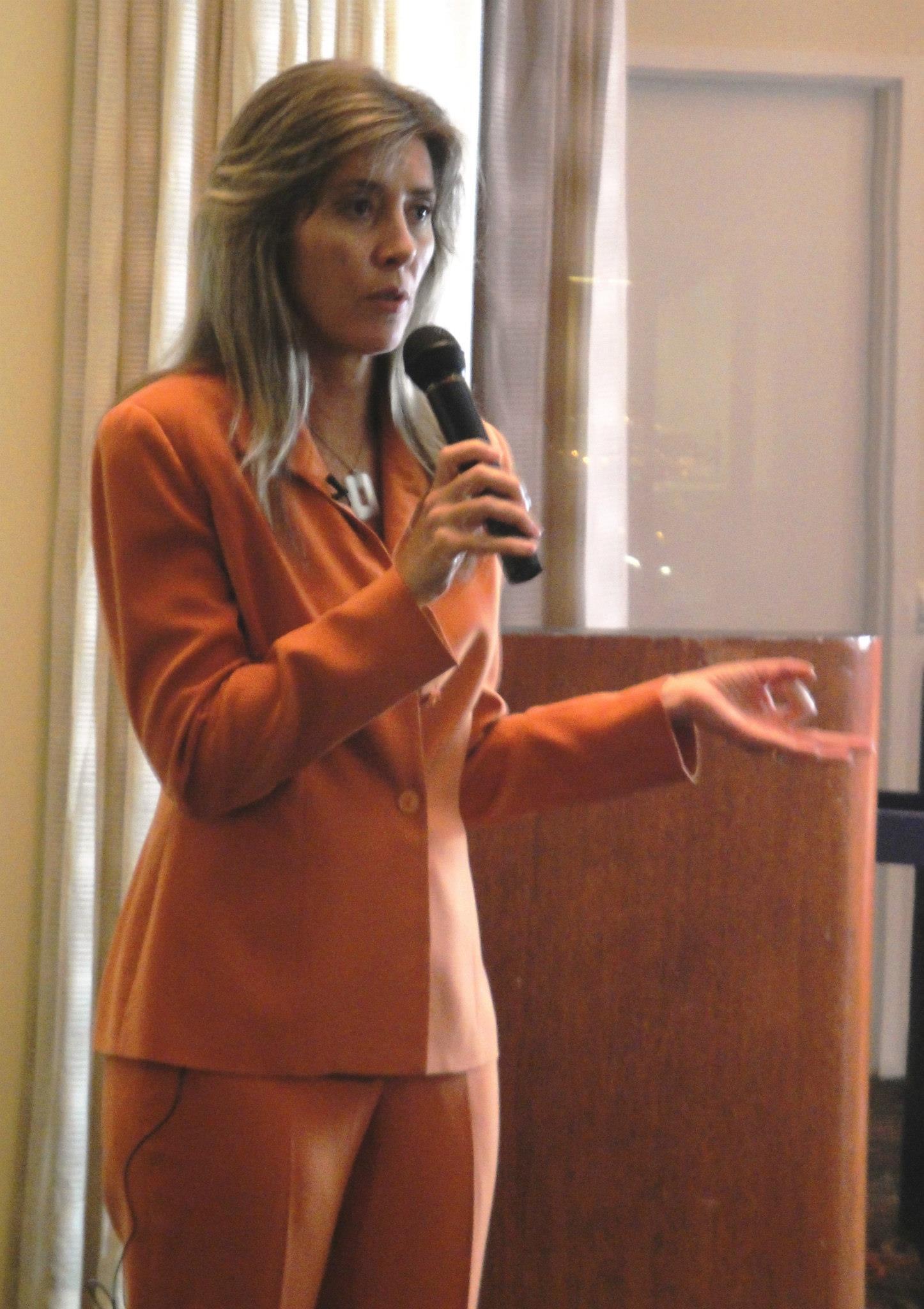 Start Taking
Your Land...
Simply enter your email address below to receive your 7-Figure Case Study:
Yes! Show Me The Case Study

ATTENTION: Kingdom-minded Entrepreneurs Serious about Taking the Land...
Now accepting new clients!
Sharon Restrepo
"Equipping You to Prosper"
Would You Like me to help you Build a 7-Figure Real Estate Investing Business Using Proven Biblical Principals?
(Before you apply, let me share a 7-Figure Case Study)
Yes! Show Me The 7-Figure Case Study
book

From: Sharon Restrepo
Re: Are You Facing Incredible Obstacles That Keep You From Doing What You Love? 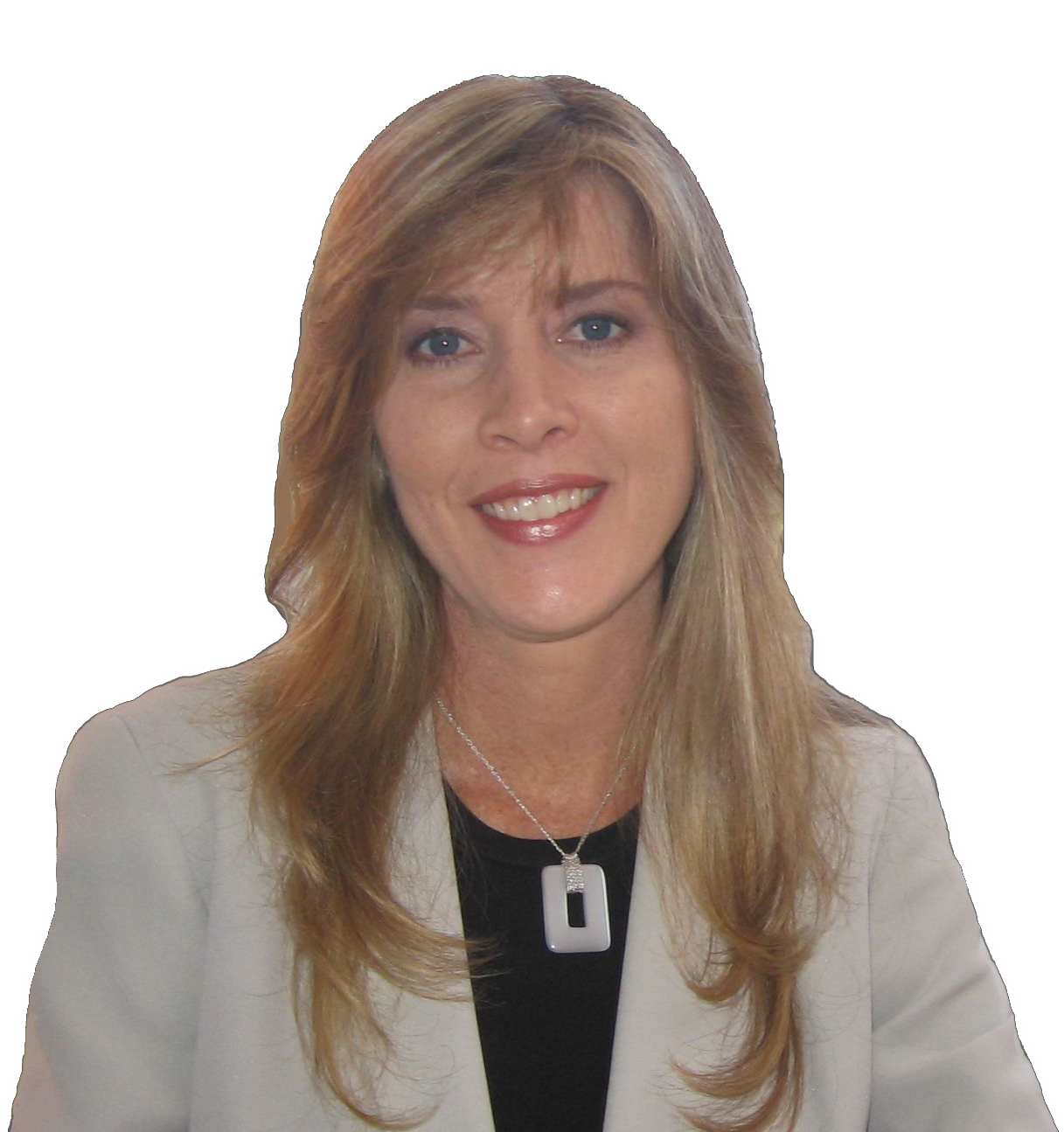 "I was a young widow attempting to pursue a dream I never realized was my passion, trying to avoid the pain of losing my husband. I really wanted to succeed and be profitable as a real estate investor so I wouldn't have to face a false reality and work for someone else.
I wanted to improve my lifestyle and be able to make money, grow a rental portfolio and own my own real estate investment business.
The thing is I was lacking was credible education and guidance in the industry. That meant I wasn’t able to make money and grow a rental portfolio, let alone work for myself  and improve my lifestyle.

To make things worse, I felt terrible because I felt like I was in this endeavor all alone and learning from the school of hard knocks. I felt even worse about the situation because I had no clue if all this work I was putting in was going to be in vain or bring a profit. I felt like I was starting from scratch every single day.

The problem was that I had no one I trusted to lead me in the right direction and answer all the questions I had. Which meant putting all this time, effort and money into a property only to breakeven at closing, which racked up credit card debt because I wasn't  earning enough profit on my deals.

Then, as if by chance, something amazing happened...
I pursued God and made Him my CEO in this business and began to receive revelation and redirect my steps!
It became crystal clear to me how to stop stepping over dollars to save pennies. I realized that investing in myself would yield the highest return, because I finally had direction and experienced progress as the number of deals I closed increased which meant my profit went up too.
I also learned that my perspective on what I was doing and false beliefs about success were my biggest roadblocks. You need to stop thinking you can keep doing what you're doing and expect to get new results.
As a result, I forced myself to do what my coach instructed despite my own beliefs.
After I did that, I started getting more deals and earning more money. Suddenly, I was making enough money to pay all my bills, pay off debt, enjoy life and literally take a vacation every 6 weeks. 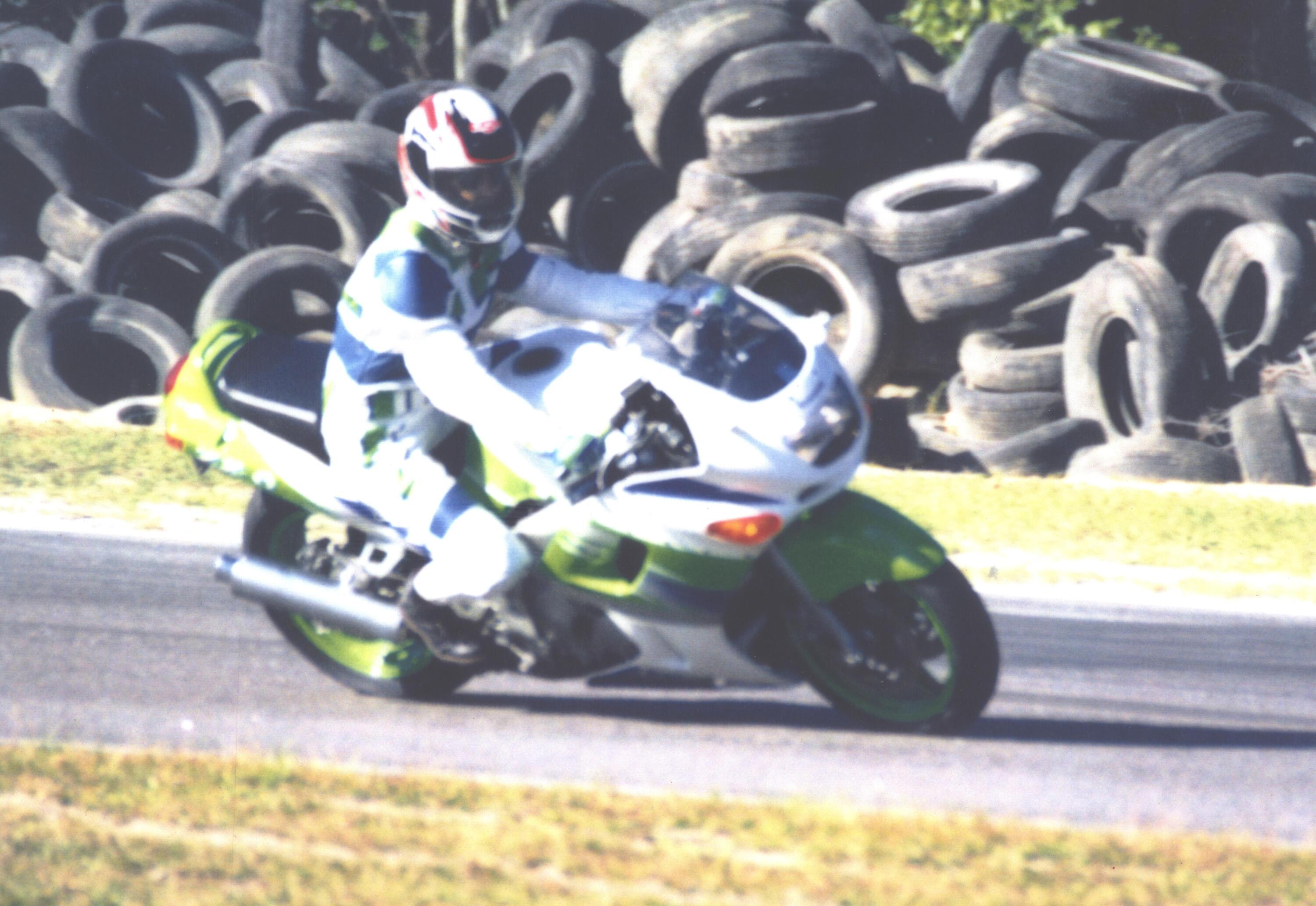 That’s when I realized that the secret to avoiding the pain of losing my husband was meeting the trustworthy counsel that helped me focus on my journey the right way, eliminating detours.


My plan was to start seeking out more wise counsel who could help me narrow my focus even further, even it meant enrolling into their next level coaching program.
So I started becoming more focused and assigning time to tasks that produced the most profitable results. But I didn’t stop there.
I worked on a business plan that would help me accomplish the results I wanted in less time.
After that, I prayerfully moved forward and remained diligent to work as if I was working unto the Lord. 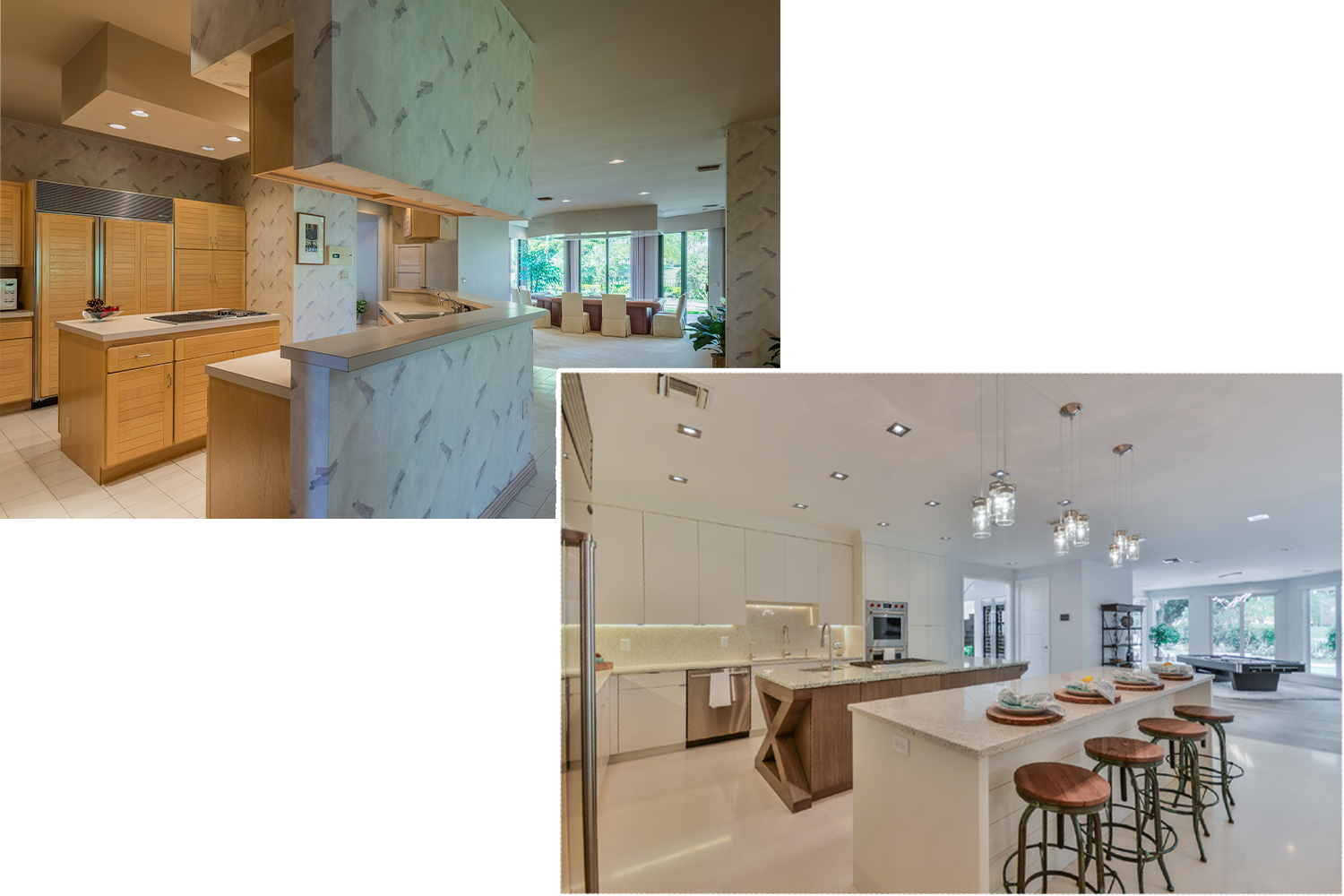 But then I had a new problem...


I was buying, fixing and flipping houses when my father was diagnosed with a terminal illness. I had to instantly become his 24/7 caretaker and stop flipping. I needed a new strategy instantly.
I ended up in a crash course on how to wholesale property so that I could work from home, take care of my father and still have provision.
Wholesaling quickly proved to be another powerful strategy added to my arsenal. I cannot put a price on how meaningful it was to be the one who took care of my father in his last days instead of placing him with strangers.
After my father passed away, I thought if I could create something that would make it possible to create a continual stream of income by combining the sale of flip deals and wholesaling properties we didn't even own, I’d be really happy.
After simultaneously applying multiple strategies, I was able to dramatically increase income.
Today, along with my husband, Juan, and our two boys, we run our family-owned real estate investment brokerage and business that creates income by applying a variety of strategies, even duplicating our services for others, and coaching investors on how to do the same.
We realized that the calling we have as Kingdom-minded investors is not about us. We are blessed to help so many others in the course of this business. We are also leaving a legacy through our own children, providing an inheritance for our children's children.

As a result of all this we were able to achieve the following:
After over 25+ years of experience in working all real estate market cycles, making huge mistakes and earning large profits too, I have put together over 200 Masterclass video lessons, powerful training courses and material, forms, formulas, personal coaching programs and other opportunities.
Today, we have helped countless investors find success in stepping into their destiny, overcoming the fear of the unknown, and reaching their desired outcome in real estate.
After creating our "Taking the Land" coaching system, I was not only able to coach others who share the same God-given dream I have, I’ve also been able to stop fear from crippling investors that pursue their purpose, because we have the experience, educational courses, strategies and tools that help Kingdom-minded investors overcome paralyzing obstacles and find success.
And in the end, all of this means that we're able to personally mentor Kingdom-minded entrepreneurs with a desire to improve their lifestyle and fulfill their destinies build a 7-figure real estate investing business using proven biblical principles.
If this resonates with you, then click the button to watch our 7-figure case study to learn more. 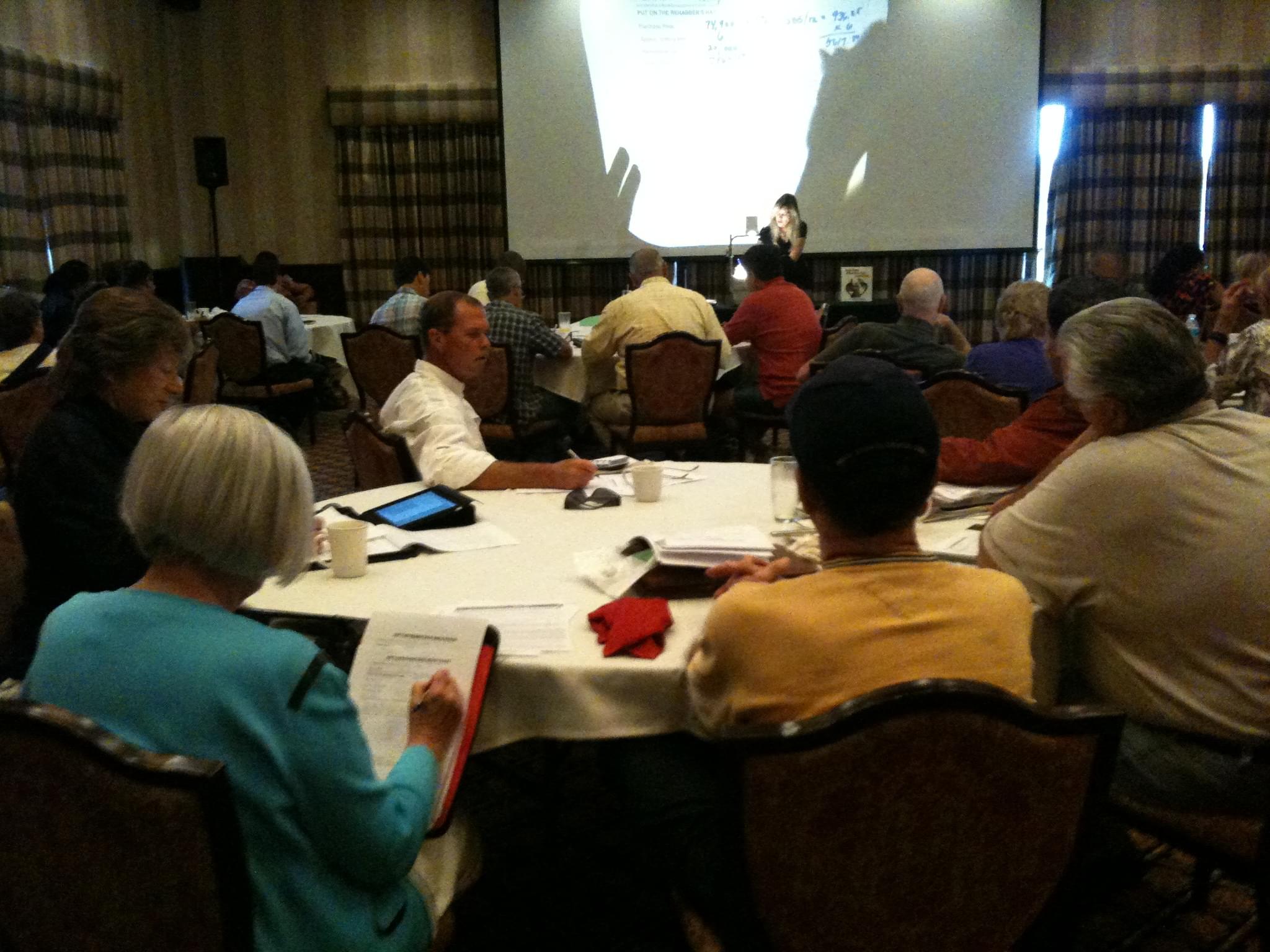 Get the Systems Survey Maestro Advantage

Systems Survey Maestro has been designed using custom algorithms based on years of clinical experience to carefully evaluate the individual patient nutritional needs. This greatly enhances the efficacy of the recommended supplements and prioritizes the patients support needs.

It was designed and tested by experts in Whole-Food Nutrition, stress-tested in actual clinic use, and loaded with additional support information to assist you to more accurately evaluate your patient needs.

Systems Survey Maestro was designed from the ground up, using the latest programming technology, to give you the quickest, easiest to use, and most accurate Systems Survey analysis system available today. 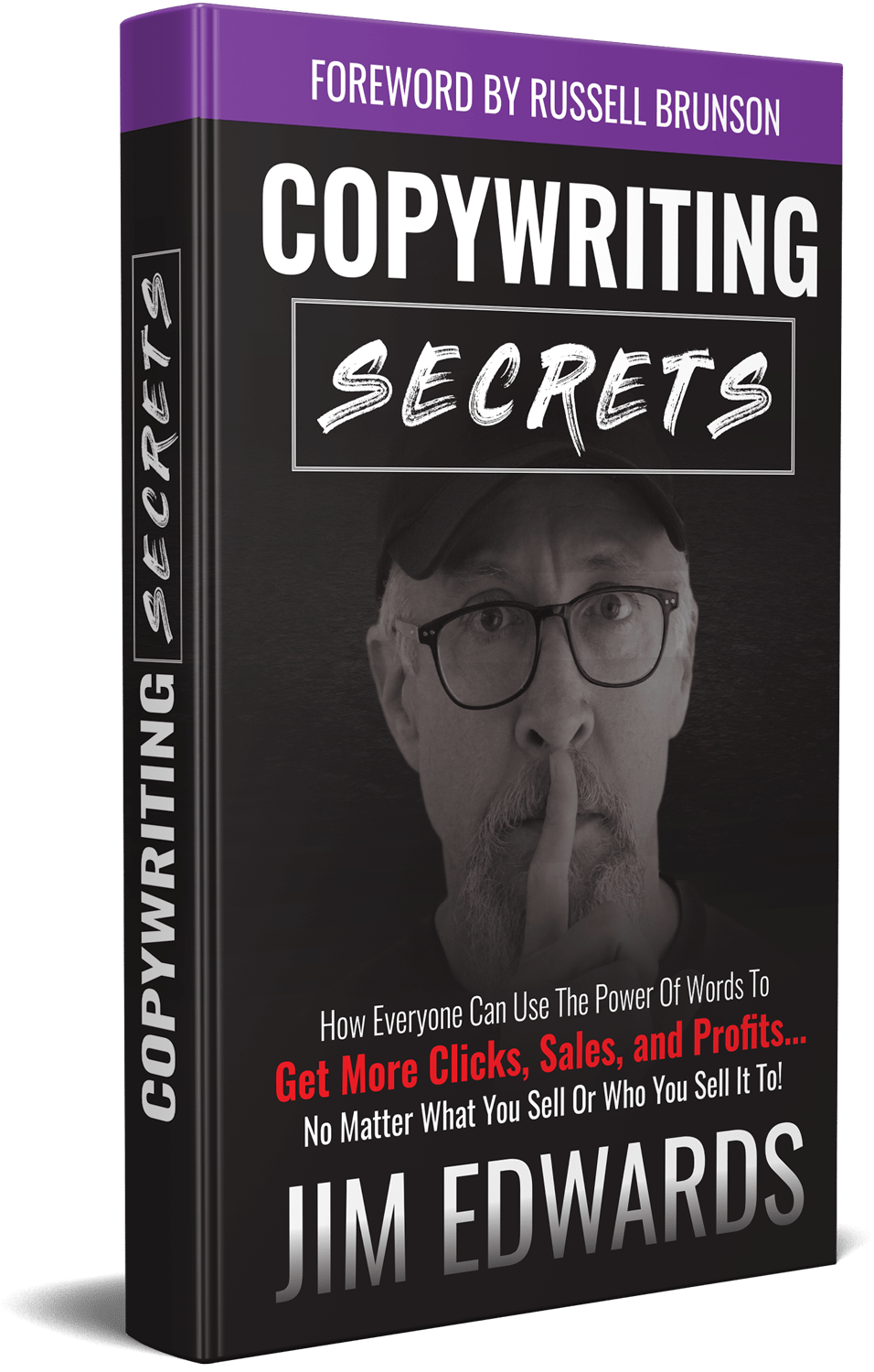 Equipping You To Prosper